To contractors that are interested in improving their financial lives: 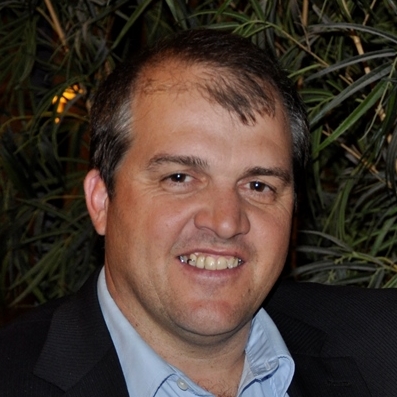 In this testimony, I will illustrate the real life facts of what Conklin’s roofing systems can do for you.

My roofing company signed up with Conklin eight or nine years ago, but because we did not think that we had the funds to advertise to commercial building owners, we did nothing to further our involvement with Conklin. Instead, we tried to advertise in local papers not realizing that the nature of the business uses a different approach. Our roofing business did not take off or advance. While we still felt that the Conklin company had the best products available, we also thought that we didn’t have what was necessary to do the job.

Two years later in December, my cousin, Simon Lee, called and asked what I was doing. I told him I was shingling a roof in North Dakota, and that it was around zero degrees outside. In an excited tone, he asked me if I knew what he was doing. He then continued to inform me that he was in California enjoying a Master Contractor trip, and he asked if I had the option, if I would want to join them. As our phone call proceeded, he advised me to invest in Conklin.

Why Contractors Join Our Network

Learn More
As usual, I told him the same old story by mentioning that I could not afford to invest into the company! He then asked me a question involving the idea that if I continued to do what I was doing, did I think I would ever get to where I wanted to be financially. At that moment, it finally clicked in my mind that I was going to have to change something in order to ever get where I wanted to go.

After some thought, I decided to sell a few tools and sign up for warranty training. What followed training totally blew me away. I decided that since my mentor was succeeding, I needed to do what he was doing in order to succeed as well. For it was truly either all in or nothing for me.

My company got together enough funds to create a mailing list and buy postage for a mailing of around 4,300. Within thirty days, the printing was being done, and the mailing were being sent out. Two weeks later, we had sold out, and in less than three weeks, we had signed contracts. We then invested in a sprayer and paid for our first order to Conklin in cash. I believe the first roof was a 6,000 square feet MR job; we started that in the last week of May.

By the first week of June, we had foam roofs under contract and were considering a foam rig. We then purchased one in the second week of June, and we were off and running. By August 31 of that year, we were set as a business.

In the first year of doing Conklin, our business brought in well over $500,000 in Conklin jobs.

Today, I contribute my success to following our tremendously inspiring mentor’s advice and never considering failure as an option; we totally believed in the Conklin products knowing that they would perform as prescribed.