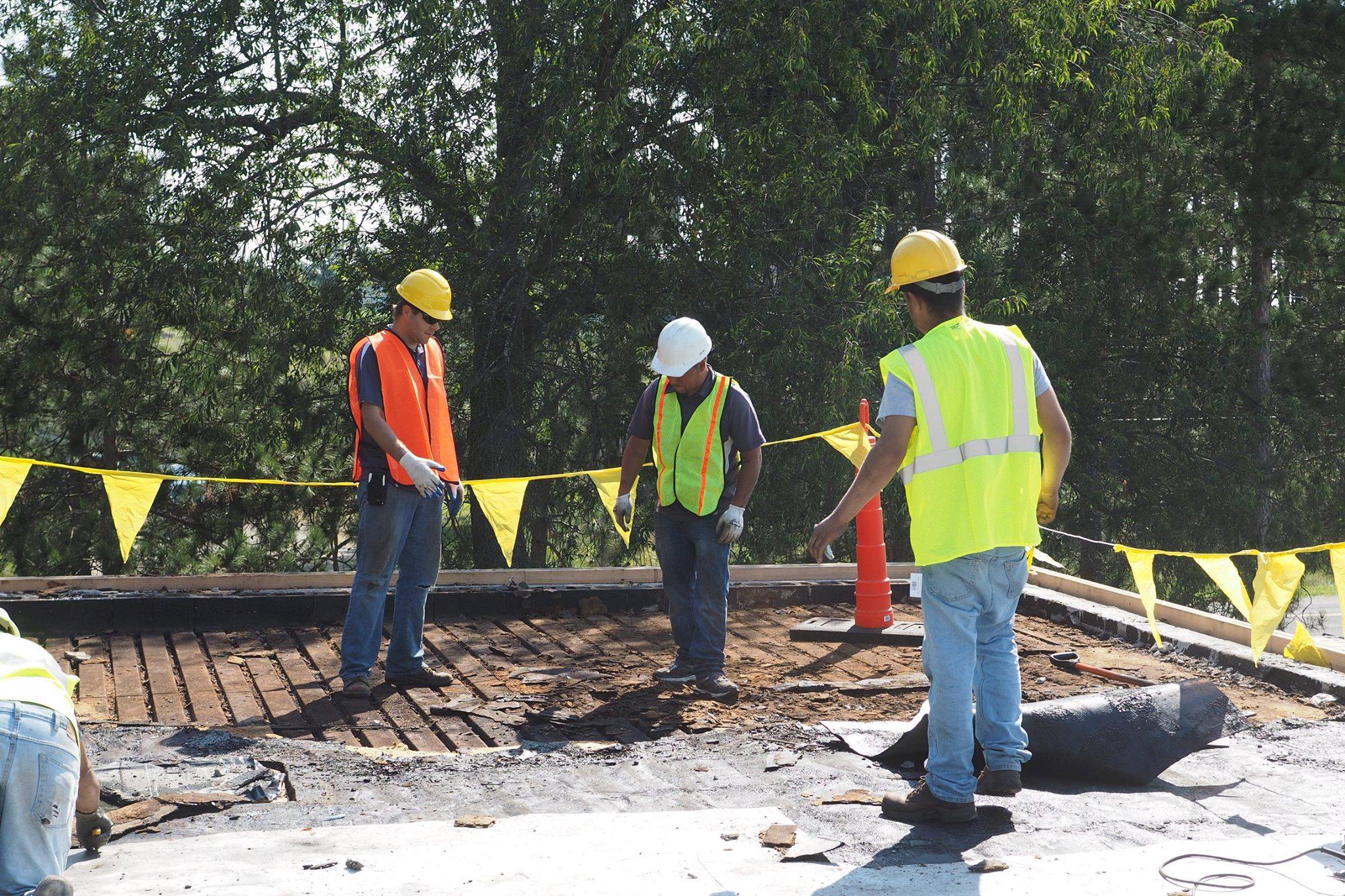 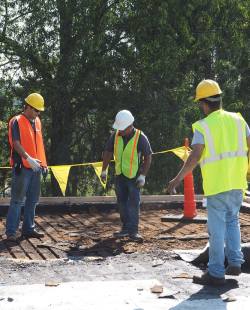 For Andy Near, President of Empire Contractors, becoming part of the Choice Roof Contractor Group in 2015 has had a direct and significant impact on his business.

“It has definitely played a key role in our growth, and is probably the single reason we are now doing large commercial roofs consistently” he said.

During 2017 alone, Empire completed dozens of large commercial jobs, and more than half of those jobs were the result of marketing help he obtained through the Choice Roof Contractor Group. Empire achieved year-to-date sales of $1.75 million during the last week of 2017.

Beyond the impact the group has had on his own company, though, Andy sees huge value in what the group offers to the roofing industry in general.

Betting on a Winner

For Andy, one of the standout benefits of Choice Roof Contractor Group membership is the availability of valuable resources. When he encounters an unfamiliar roofing problem or scenario, he can get help from various contractors within the group who have encountered that kind of situation before and can advise him.

Though Andy has been in the roofing business for 20 years, it wasn’t until he found Choice Roof Contractor Group that he discovered the wealth of knowledge a coalition like the group can offer. In the past, his limited resources included social media and product manufacturers, and neither source could answer questions like: 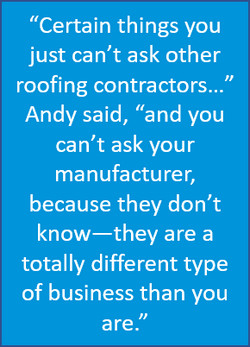 “Certain things you just can’t ask other roofing contractors that are kind of your competition,” Andy said, “and you can’t ask your manufacturer, because they don’t know—they are a totally different type of business than you are.”

“I like the fact that Choice Roof Group has filled a void,” he said. “They’re taking the hand of a manufacturer and contractors, and then contractors across the board are reaching out and taking each other’s hands to say, ‘We’re all in this together, and we’re going to share all of our experiences and give access to new contractors so that they can grow faster. We can keep them accountable.’ I think the idea is so fresh and new that it’s just going to take a little while to get people to grasp it, but it’s one of the purest forms of mentorship in the roofing industry that I’ve seen so far, so that’s why I’m a huge advocate of it.”

Andy is a paying member of Choice Roof Contractor Group and doesn’t receive any kind of compensation through the group. Nevertheless, he has thrown his time and energy into helping the association grow. He will host a national workshop for the group at his business this month, and he has set a personal goal to help the group’s membership grow to 300 members.

“I believe in the program so much,” Andy said, adding, “I do it all from my heart and also from the idea that I know we’re onto something big, and I know I’m betting on a winning horse with Choice Roof Group.” 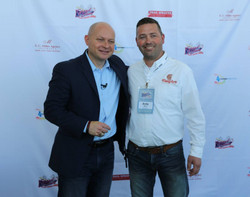 Andy greatly values his membership in the Choice Roof Contractor Group, and he says the annual membership fee he pays to be part of the association is nominal in comparison to what he gains from the group.

“The value that I get back is tens of thousands of dollars more than my initial investment, so that’s really peanuts compared to the value I’m getting back,” he said.

In addition to the many benefits of group membership, such as receiving qualified leads through the association, exclusive training opportunities and having access to shared knowledge among the contractors, Andy and other group members have also received incredible sales bonuses through Conklin. In 2017, Andy won not just one but two trips to Branson, MO, through the Conklin company and was able to take his wife with him on those vacations at no additional cost.

Our Group of Contractors Can Help You Succeed in Commercial, too!

Like Andy, you, too, can benefit from membership in the Choice Roof Contractor Group. Many contractors throughout the United States are discovering the various advantages of membership, such as:

If you would like to talk to Andy about these benefits and the best things he learned since joining in 2015, call him directly at (231) 578-4760. He would be glad to speak with you!

Cami is one of the main writers at Choice Roof Contractor Group. Leveraging her unique background in the space and more than a decade of professional writing experience, she has written countless articles on the various aspects of commercial roofs and has gained the respect of building owners and contractors across the country.